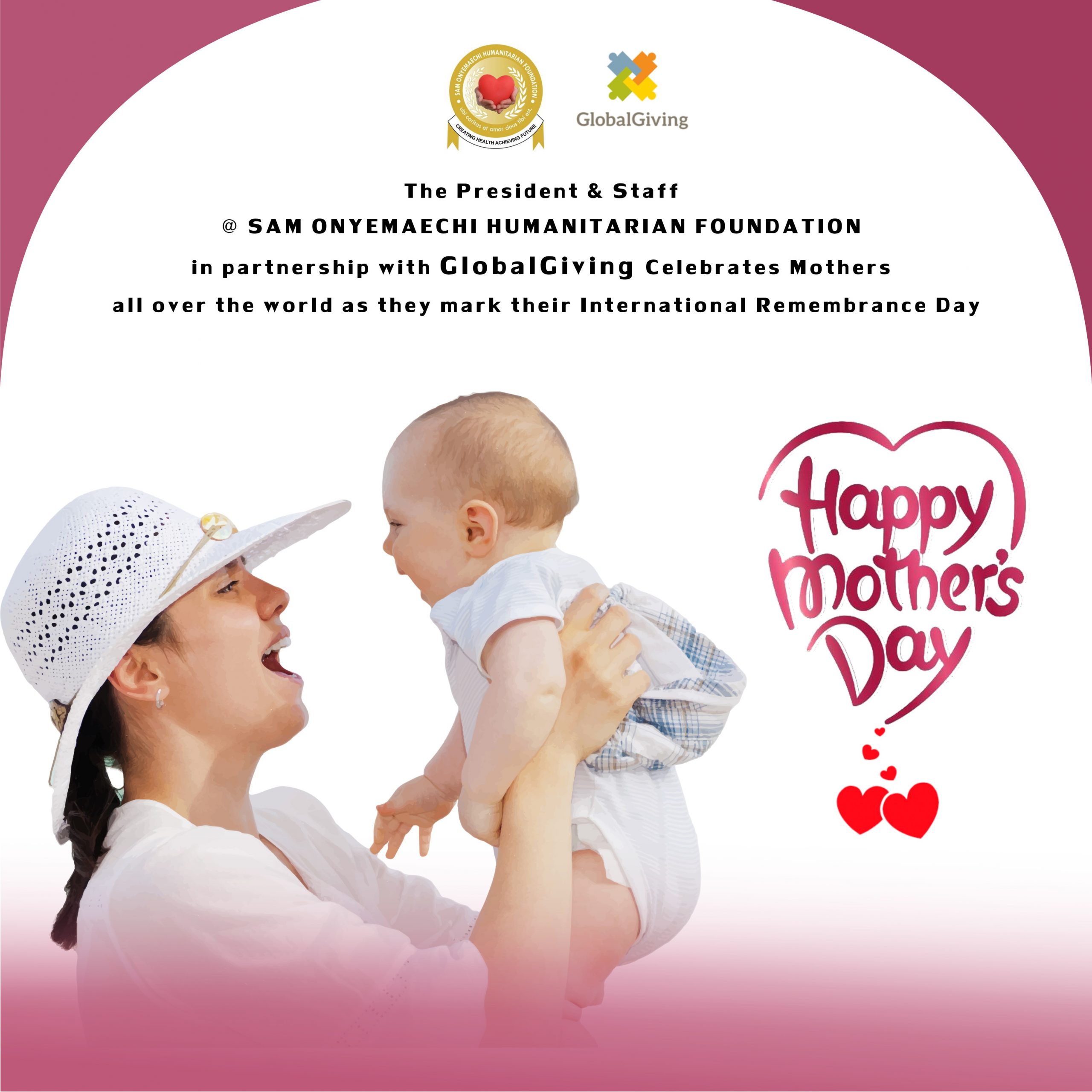 The sorrows and agony of motherhood. 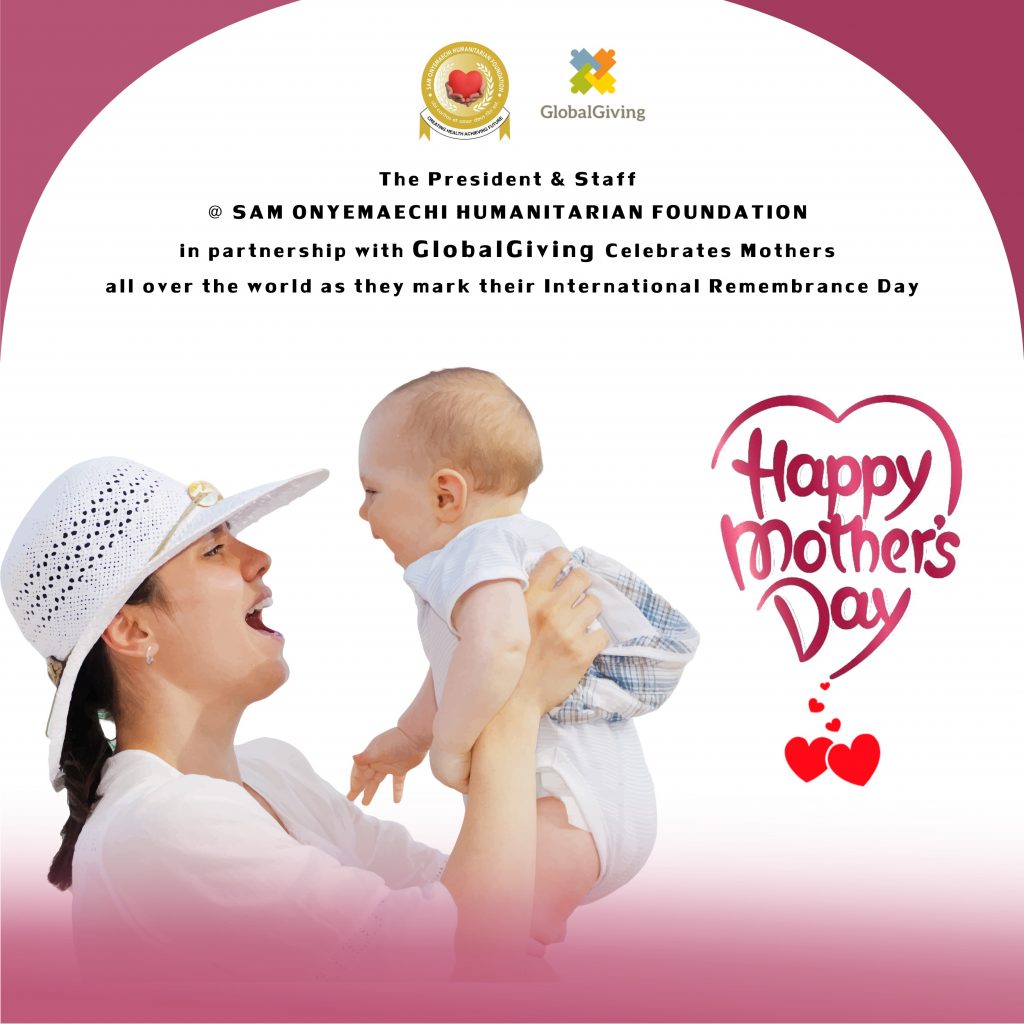 The Painful story of Anita.
“My Mother-in-law and my husband kicked me out of the house while I was pregnant”. Anita 23 was married to Ralph 28.  According to Anita, “I married Ralph 10years ago…We moved in with his mother after the marriage. 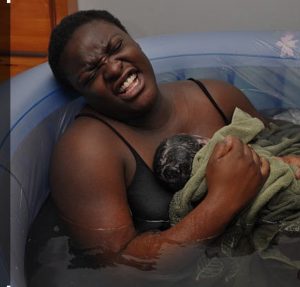 She seemed nice at first… But turned the whole time. She started treating me as if I was the maid of the house. I happily did all the household chores… But my mother-in-law was never satisfied. She ordered me everything rudely…as if she owned me. Ralph saw everything but never took my side.
After two years, my mother-in-law started nagging me for a baby. Ralph and I were trying for a baby, we have gone to different places, but we were unsuccessful. Ralph’s mother made my life hell after that. She blamed me for not getting pregnant.
I was alone in that house. Depressed and no one to talk to. My husband, Ralph was like a toy of his mother. He never cared for me. Even he started treating me like a maid. I joined a beauty parlour and started working there. I was saving money so that I could bear my expense. That’s when I found out that I was pregnant. I was thrilled. I went to my husband and his mom to give the news. But what happened next broke my heart.
My mother-in-law blamed me for cheating. She suspected I was not working anywhere… And that I slept with another man…. I thought my husband would take my side and trust me. But he wanted a DNA test to be done.
I had enough of it. I would not prove my loyalty through a test. I said that I will not do it because I had some self-respect left in me. My mother-in-law kicked me out of the house, disgraced and abandoned. I looked at my husband’s face and there was no sympathy. I spent my night on the road that day. The next day i went to work as usual, I promised myself that day…. That I would work hard to become successful one day. And that I would be enough to take care of my baby by myself.
It has been 5 years since then. Now I lived in my apartment with my 4-year-old daughter- “Chizitere’ (God sent). I owned a few salons and beauty parlours. My husband never searched for me during these years. But one day, I saw my mother-in-law. She was begging on the streets. I approached her and took her to a restaurant to give her some food. After eating, she told me the whole story.
Apparently, Ralph had married another woman right after they kicked me out. His new wife didn’t put up with his mom’s antics. According to Ralph’s mom…. “His new wife bewitched him”. She turned Ralph against his mom. And she kicked out his mother out of the house. Funny, how karma works! Apparently, Ralph’s new wife is cheating openly on him. But Ralph is just a toy for his new wife now. While his mother is begging on the streets now.
By the way, before leaving the restaurant… I showed Ralph’s mother my daughter’s’ DNA test report. She saw it and said. “So, I have a grandchild?” I said, “yes, but you”ll never see her” She asked me, “Are you going to kick me just like I kicked you” I said…. “No, you kicked me on the streets while I was pregnant for your son.” “I will leave you in a homeless care center” “even though I don’t owe you anything” ” I can’t be heartless like you” she said. ” Because we are not the same”.
Not quite long, Anita met a man, who proposed to her, their union was blessed with a baby boy. She named him, “Chim echetalam”. “God has remembered me” The mom was so excited that she hardly put him down. One day she left him sleeping and went to the garden. When she was there, the house caught fire, and she ran back home as fast as possible to save her only son. People tried to stop her but they didn’t succeed. She went in and found the baby untouched. Unfortunately, her hair caught fire as she was going out and she started burning. It was terrible for the rest of her life because she had to live with a scar.
The boy grew up and became very rich shifted to town. But in the real sense, he was ashamed of his mother’s scars. When people asked him, he would say, “I don’t have someone so ugly in our family as my mother”. One day his mum overheard how her son was telling people and she was very disappointed. She decided to travel to town to explain to her only son what had happened and the reason behind her ugliness. But unfortunately, the bus she was travelling with, got an accident and the mum died instantly.
The boy heard of the news and felt thrilled. He then rushed to the village and found people sad. He just passed them and went directly to his mother’s room to search for an important document. He was shocked to find his mum’s oldest diary book written. Date: 5th Sept 1978. I was announced the winner of Miss Africa beauty contest. Date: 14th Jan 1982. My husband, Kings Omojie passed away in a road accident and left me in my six months pregnant. Date: 7th August 1983. I saved my only son “Chim echetalam” from a fire and I ended up losing my hair while scars left on my face. Chim echetalam felt too bad and started crying but it was too late! Too late.
Please note: never try to abuse or ignore your parents. They are a blessing to us and you will cry when they are gone.
A Call to Action: 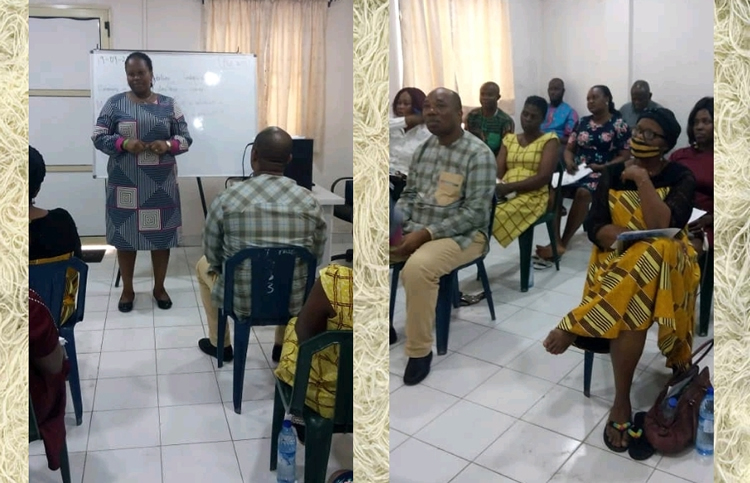 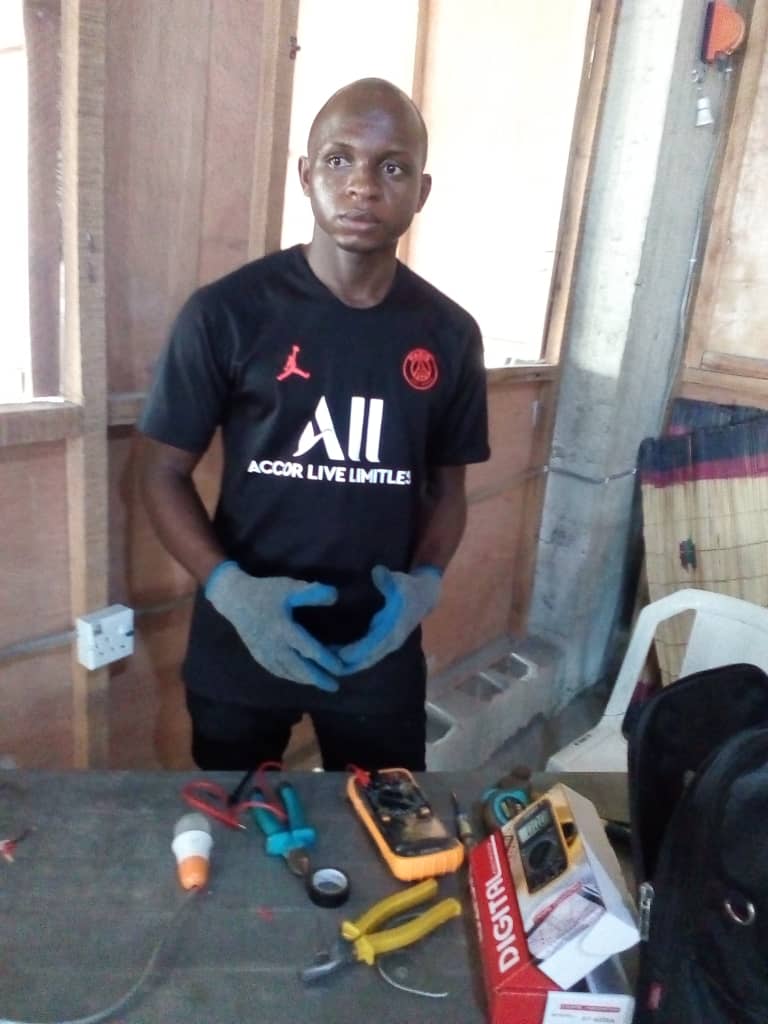 CREATING A PROACTIVE AND DYNAMIC MINDSET TOWARDS ENTREPRENEURIAL SKILLS, A PATHWAY TO FINANCIAL EMPOWERMENT AND BREAKTHROUGH. 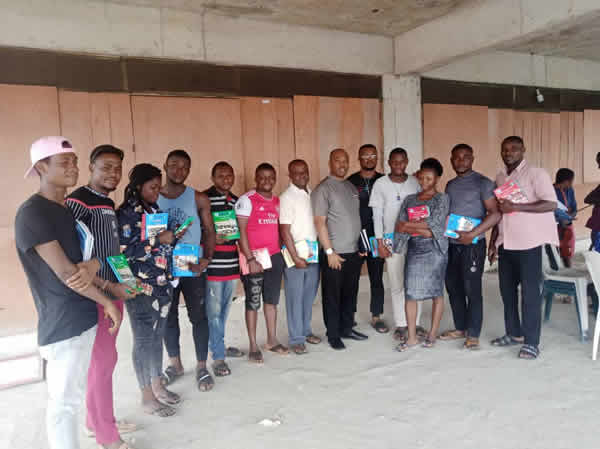 UTILIZING AND TURNING YOUR GOD-GIVING OPPORTUNITIES INTO REALITY-THE SUREST WAY TO GREATNESS. 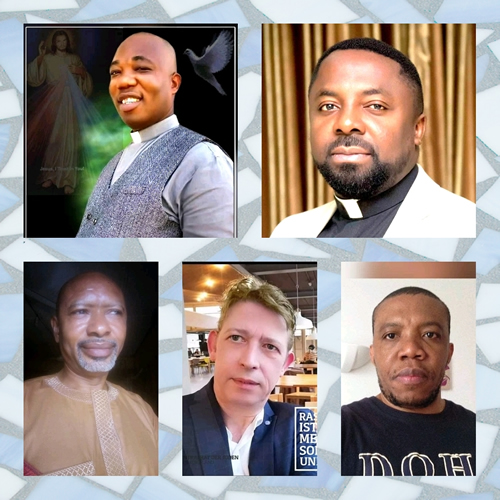 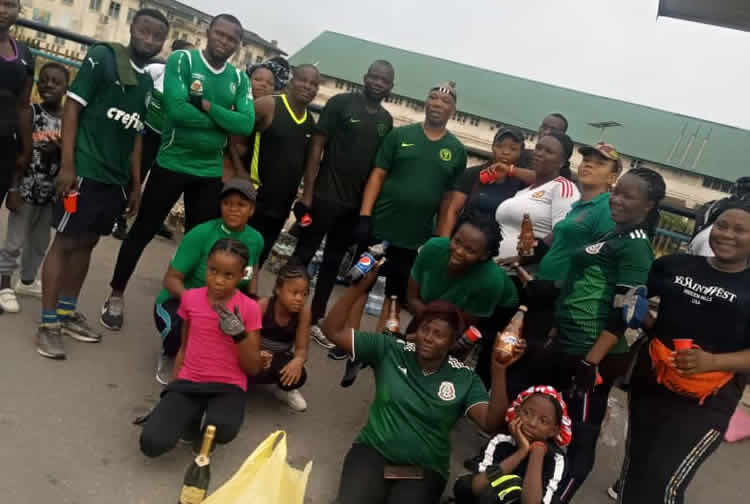 Quotes on giving succour to the poor. 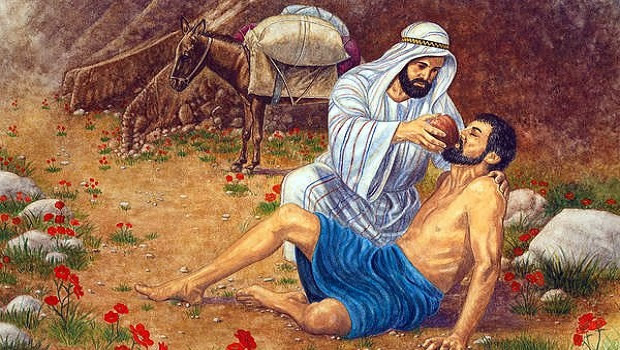 On Divine And Human Mercy 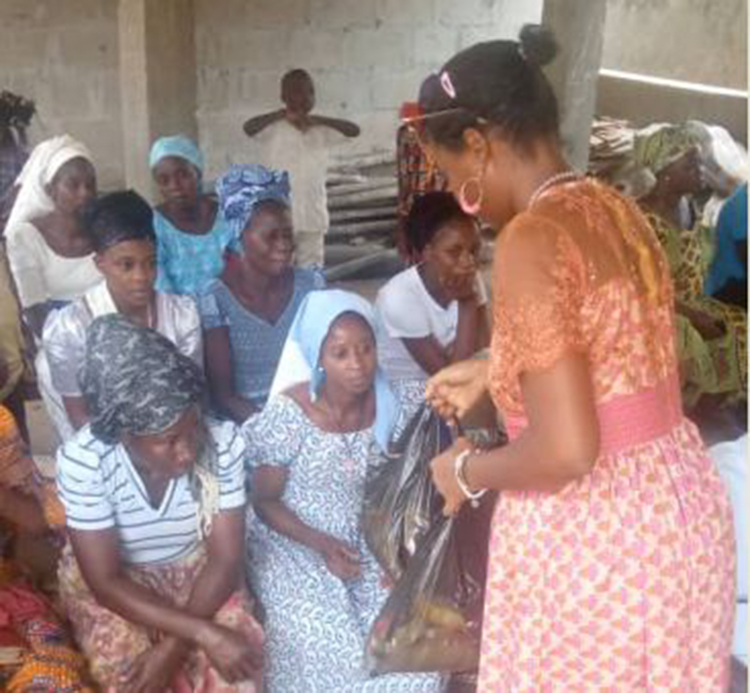 How Giving to Others Makes You Healthier and Happier